HISTORY
There are actually some very important differences. Vehicle theft has been a problem for vehicle owners since the beginning of automobiles. In the 1980’s and 90’s vehicle theft was at an all time high and boom, the Azuto security system was born.

FIRST GENERATION
Aftermarket companies started manufacturing security systems that required a key switch on the outside of the vehicle and included a motorized type siren similar to a fire engine. The key switches would get water inside and freeze in the winter or could be pried out of the car fender and shorted across to circumvent the system easily.

SECOND GENERATION
The second generation used an entry and exit delay on the driver’s door to arm and disarm the system from the inside with the ignition key and a hidden pushbutton. It was not until the late 1990’s that RF remote control alarms became plentiful.

2000s-TODAY
The vehicle manufacturers started to take notice of the demand and added them to select vehicles starting in the early 2000’s. Most of the factory installed ones merely protected the vehicle from being hot-wired through the ignition and driven away. Now most vehicles come with an encrypted key to prevent the hot wiring and theft of the entire vehicle.

FACTORY VS AFTERMARKET
The vehicle manufacturers really did not care about the contents of the vehicle owner, which lays the main difference between the factory and aftermarket systems available. They are designed to not only protect the vehicle from being stolen but also protect the owner’s contents as well.

Whether it’s the owner’s purse or holiday gift purchases while at the mall, the aftermarket system will trigger instantly in most cases before the thief even has the door open and scream at 128 decibels with 6 different tones so as not to confuse it with a distant fire engine or police. Some can even page the owner of an intruder on the remote or even their smartphone.

Additional features can be added to make the aftermarket system much more reliable than a factory system. These features include:

Each aftermarket security system can be installed by a unique technician that has his/her own method of installation and hides the components in unique places so a thief cannot be aware of where the components are located or how to disarm it.

The factory system is installed the same in each car and any mechanic or smart thief can usually figure a way to defeat it without much effort. 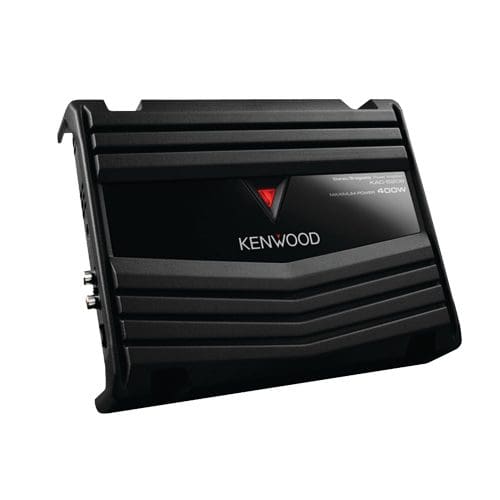 An Amplifier Tutorial Part 1: What Everyone Should Know About Amplifier Power 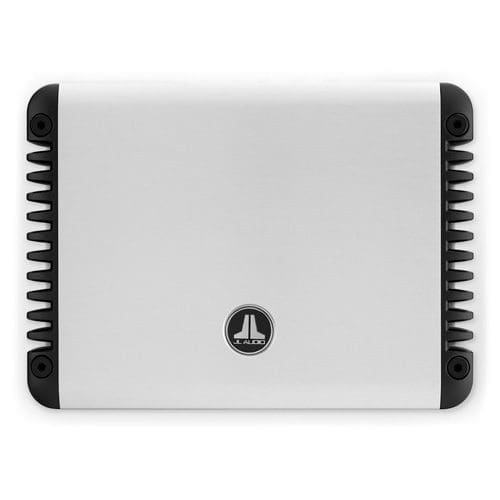 An Amplifier Tutorial Part 2: What Everyone Should Know About Amplifier Power 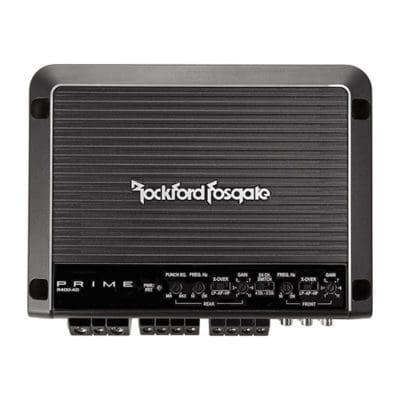